Inside the Musgrave Engine House

The Musgrave Engine and Gantry Crane are now protected from the wet Welsh weather. John Weaver Contractors have done a fantastic job on the Engine House including the new roof with Welsh slate.

A few final tasks were carried out inside the Musgrave Engine House to ensure the crane could run smoothly on the rails. The chains to operate the crane were also fitted and the various parts of the crane were oiled and greased.

The Crane Crew visited the Engine House and were shown around by John Weaver Contractors, the volunteers had a last close up look at the crane before the scaffolding was removed. 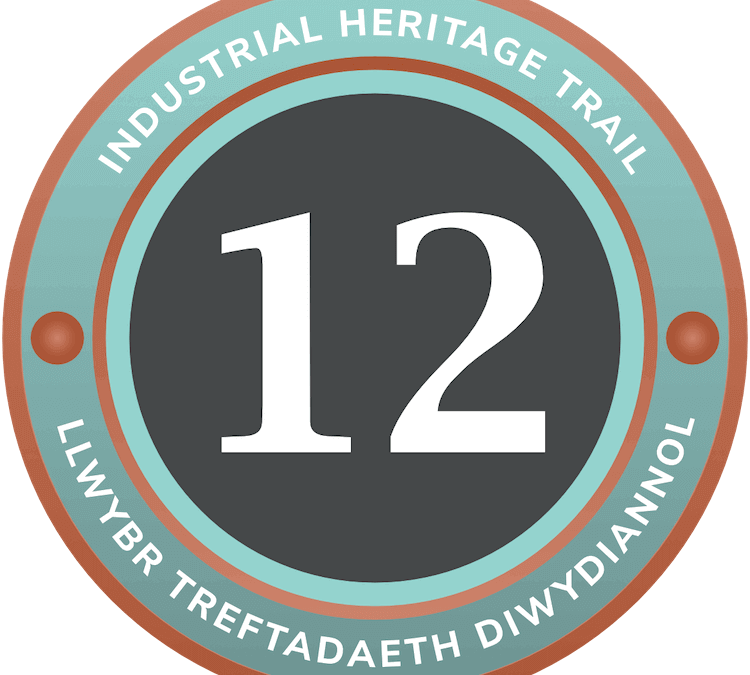 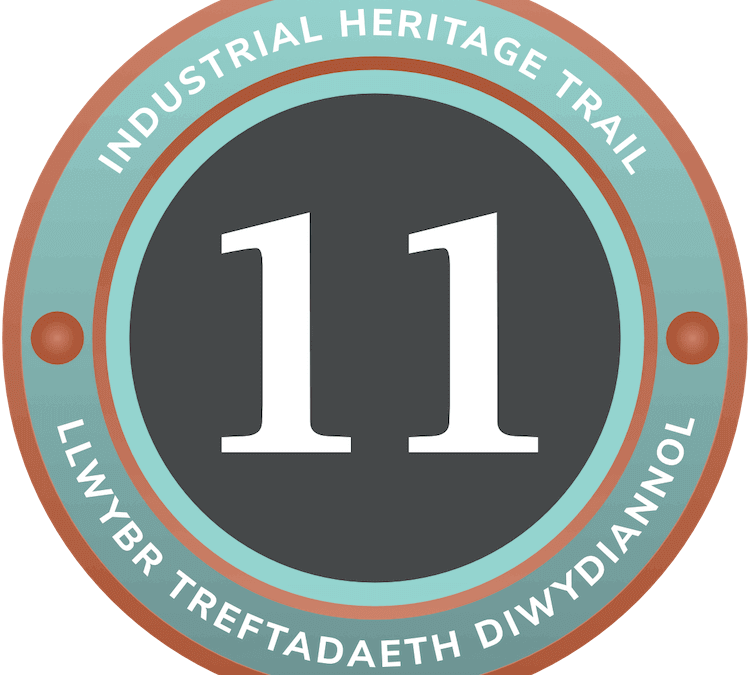 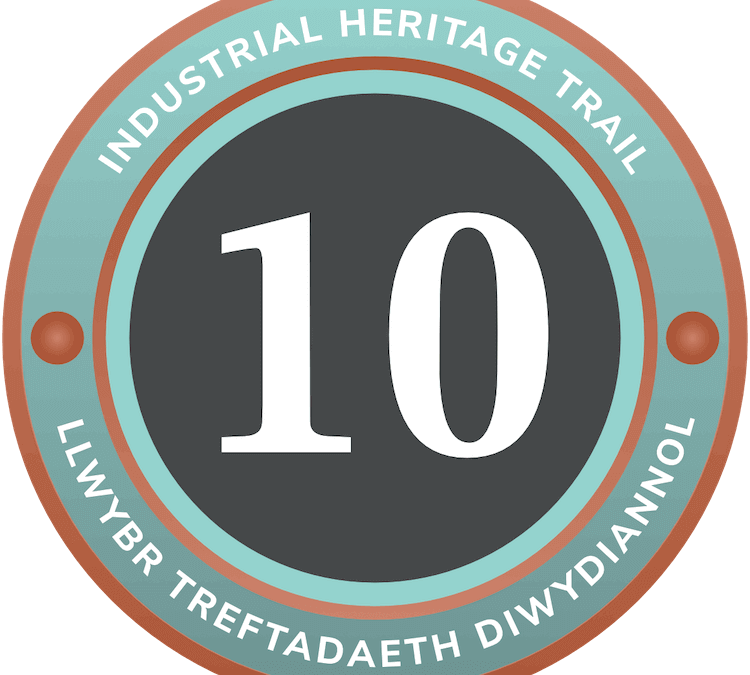 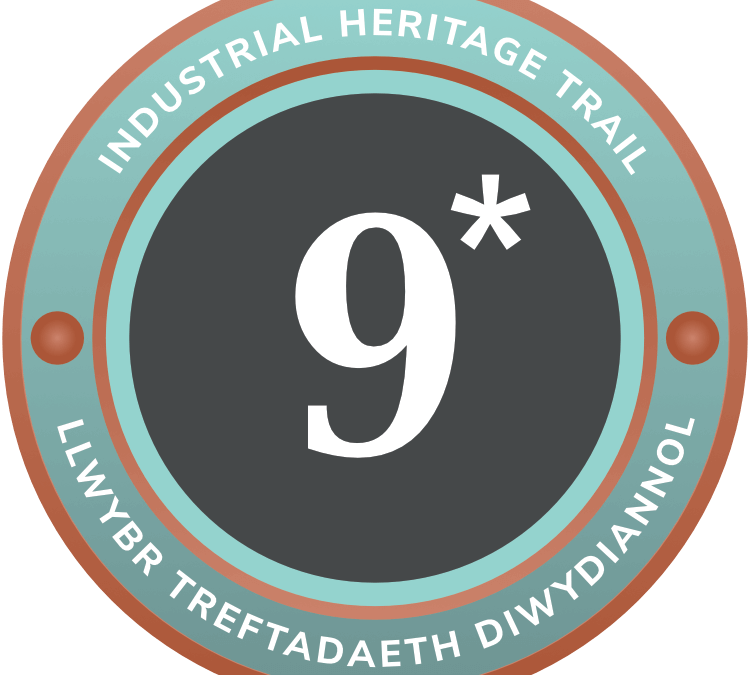 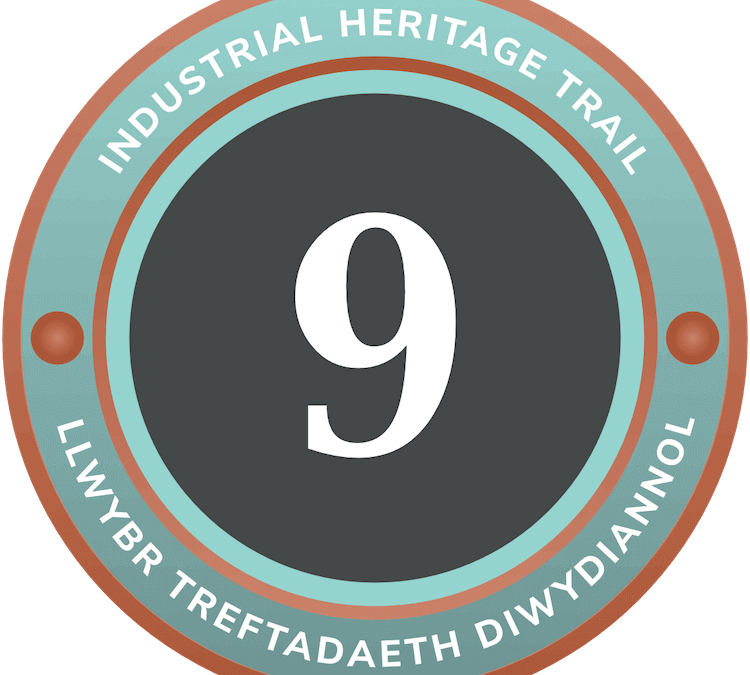 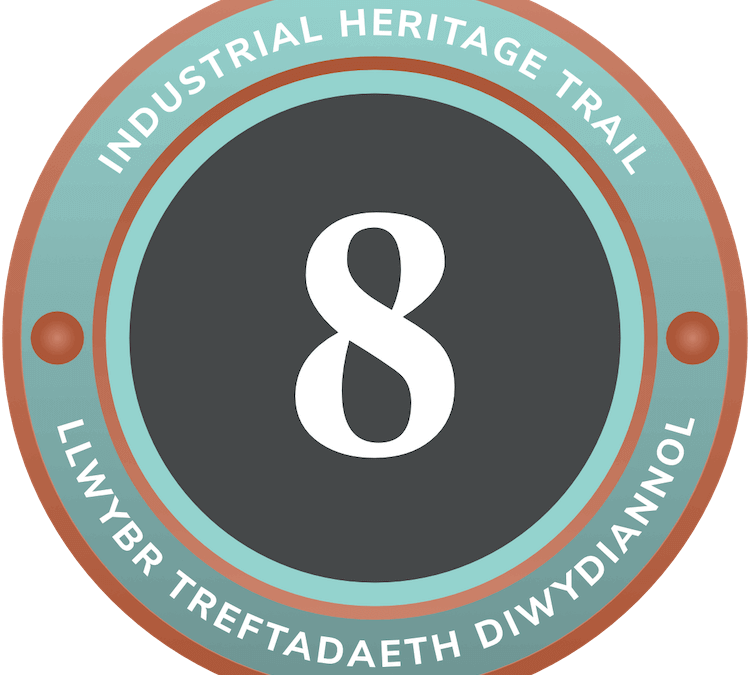 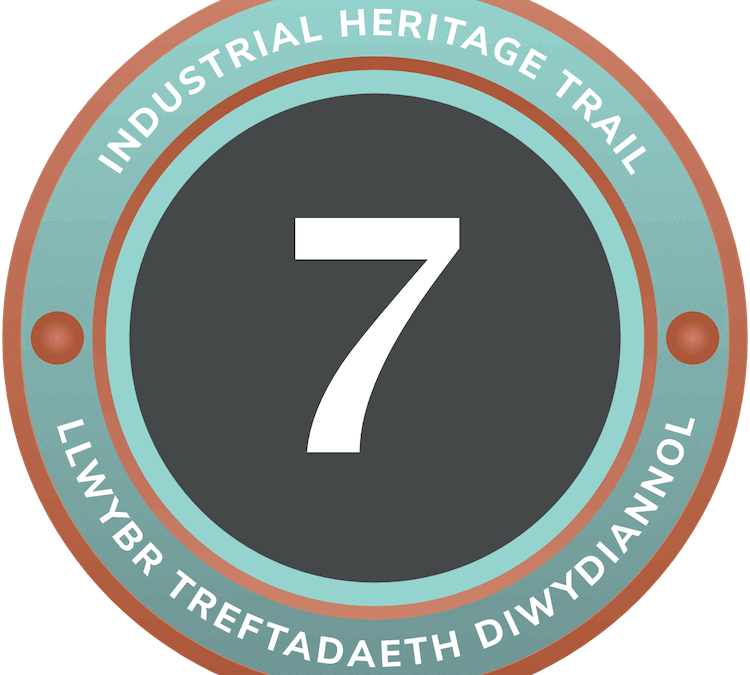 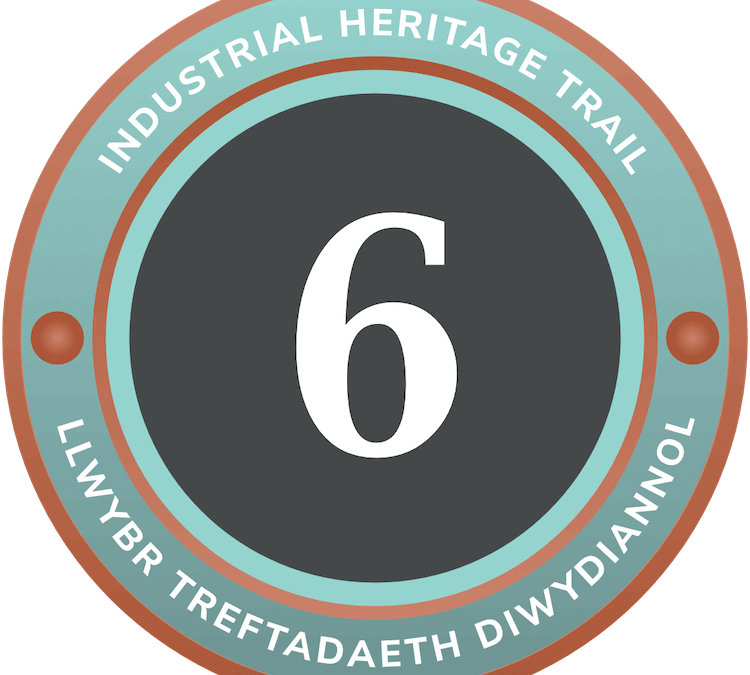 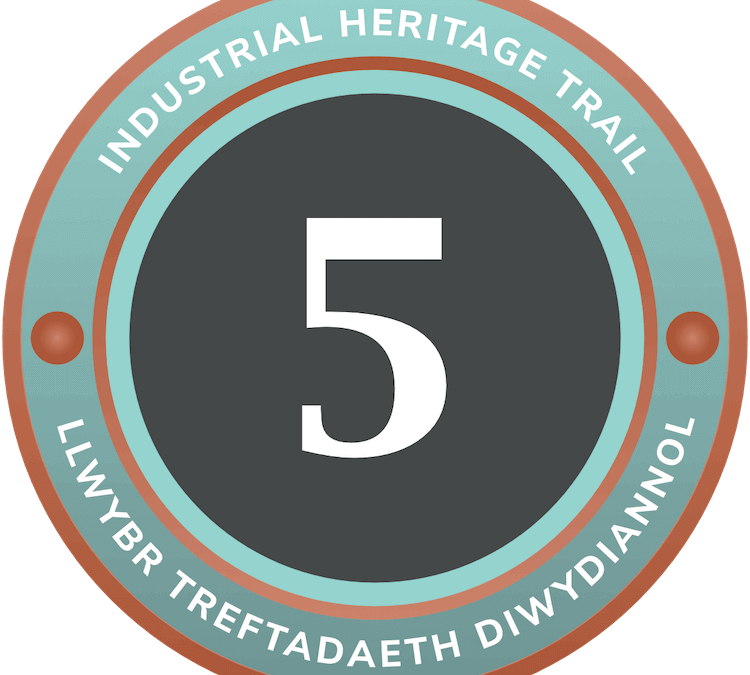 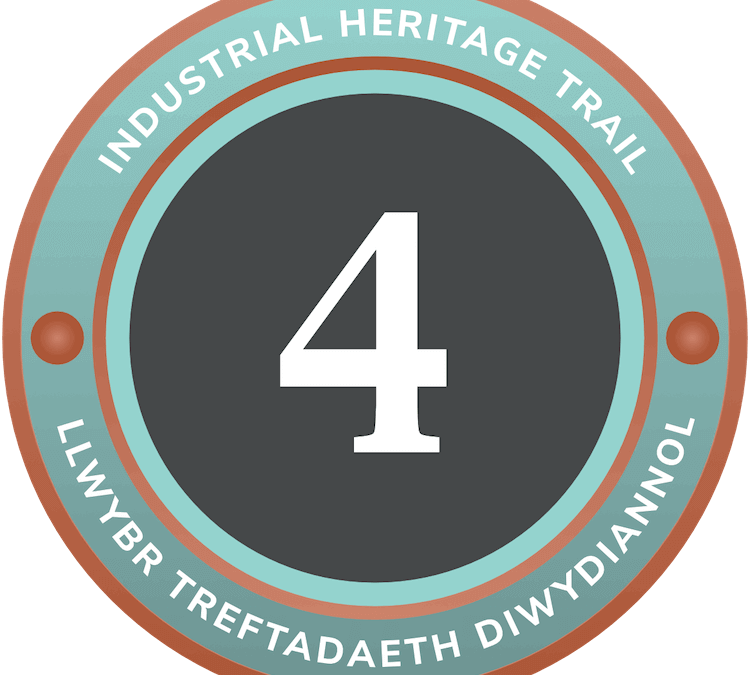